Often referential of Queer culture and aesthetics, Gratrix’ work exists within in a simultaneously proud and problematic context of local identity, making its prominent display here in his birthplace of Blackpool, where he continues to practice as an artist, exceptionally fitting.

Gratrix employs everyday and DIY materials, which often include wood, household emulsion, concrete blocks, found objects, exploring their relationship with space as well as playing on their inherent machismo. His work has been described as ‘Queering minimalism’, which it does by fusing symbols of queer culture and identity and the visual language of abstraction, and minimalism.

Shy Girl develops recent interests in his practice, including language associated with colour specifications of emulsion at DIY stores, from which ‘Shy Girl’ itself is taken; recontextualising these colour names, language otherwise associated with a heteronormative idea of home, has its euphemistic and innuendous nature revealed. The exhibition employs a stripe motif, which flirts with associations of beach culture and Blackpool’s sporting heritage, as well as another key motif, the pink triangle, an emblem acting as a badge of shame for homosexuality in the system of identification used in Second World War prisoner of war camps, now reclaimed as a positive symbol of self-identity.

Shy Girl was an exhibition accompanied by a series of testbed collaborations supported by a National Lottery Project Grant from Arts Council England. 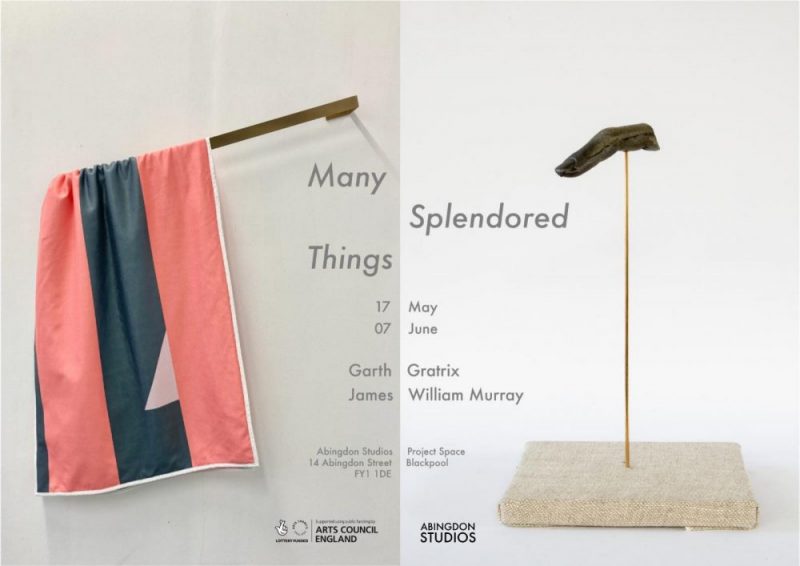 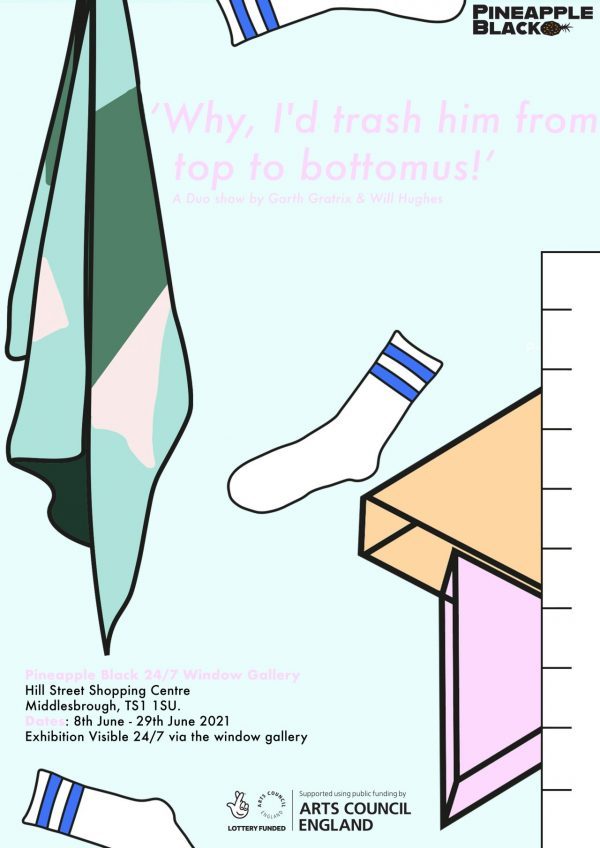 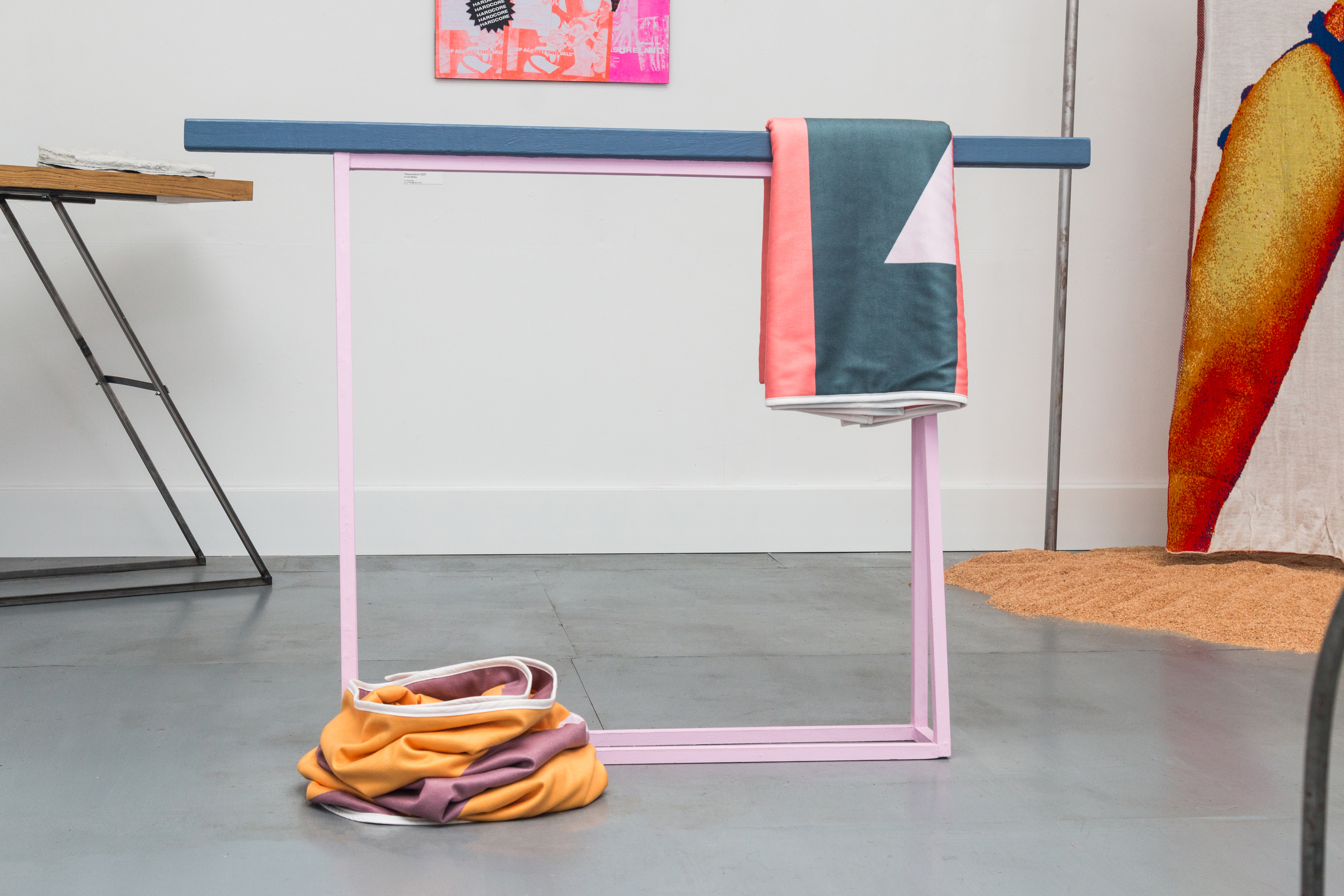 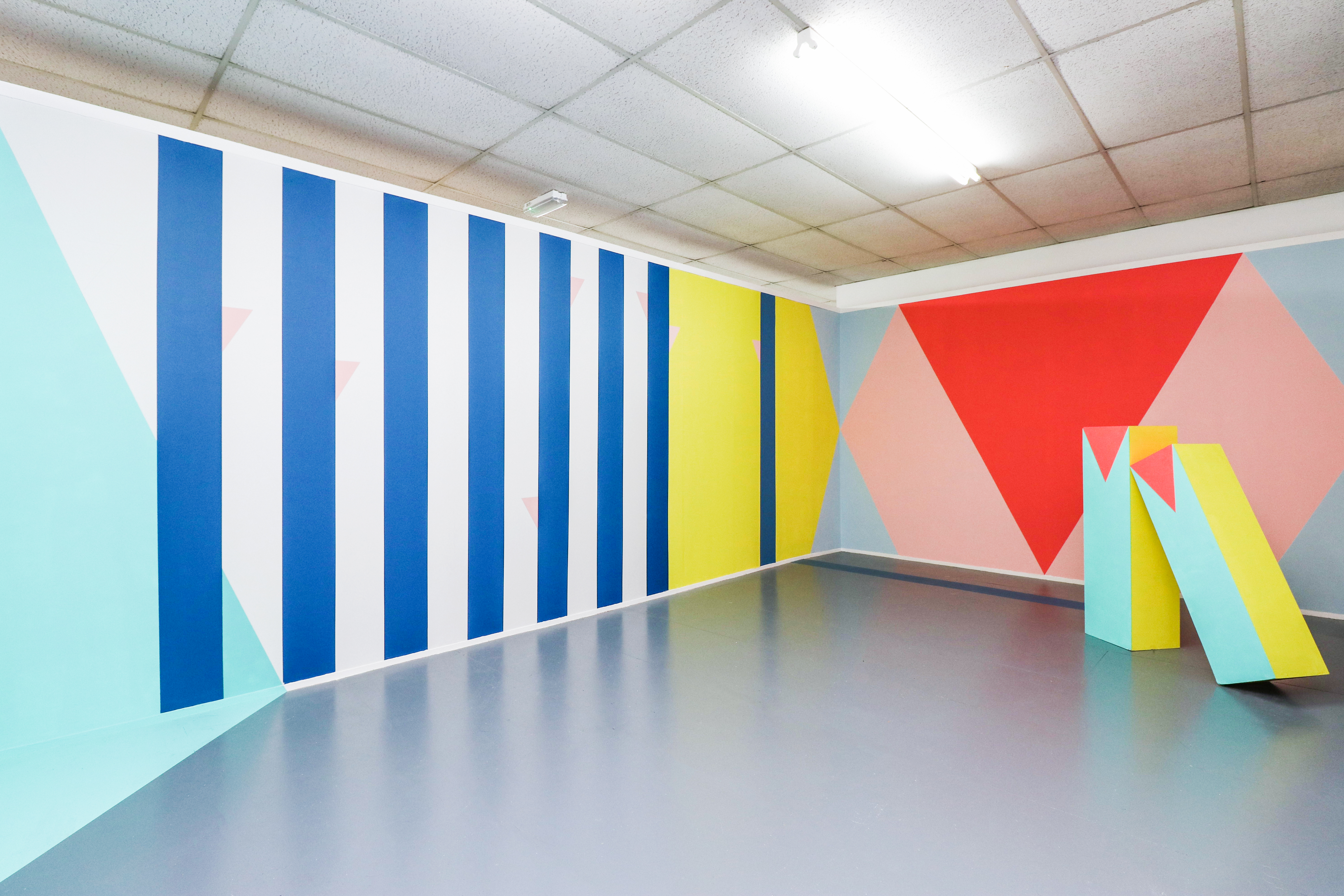 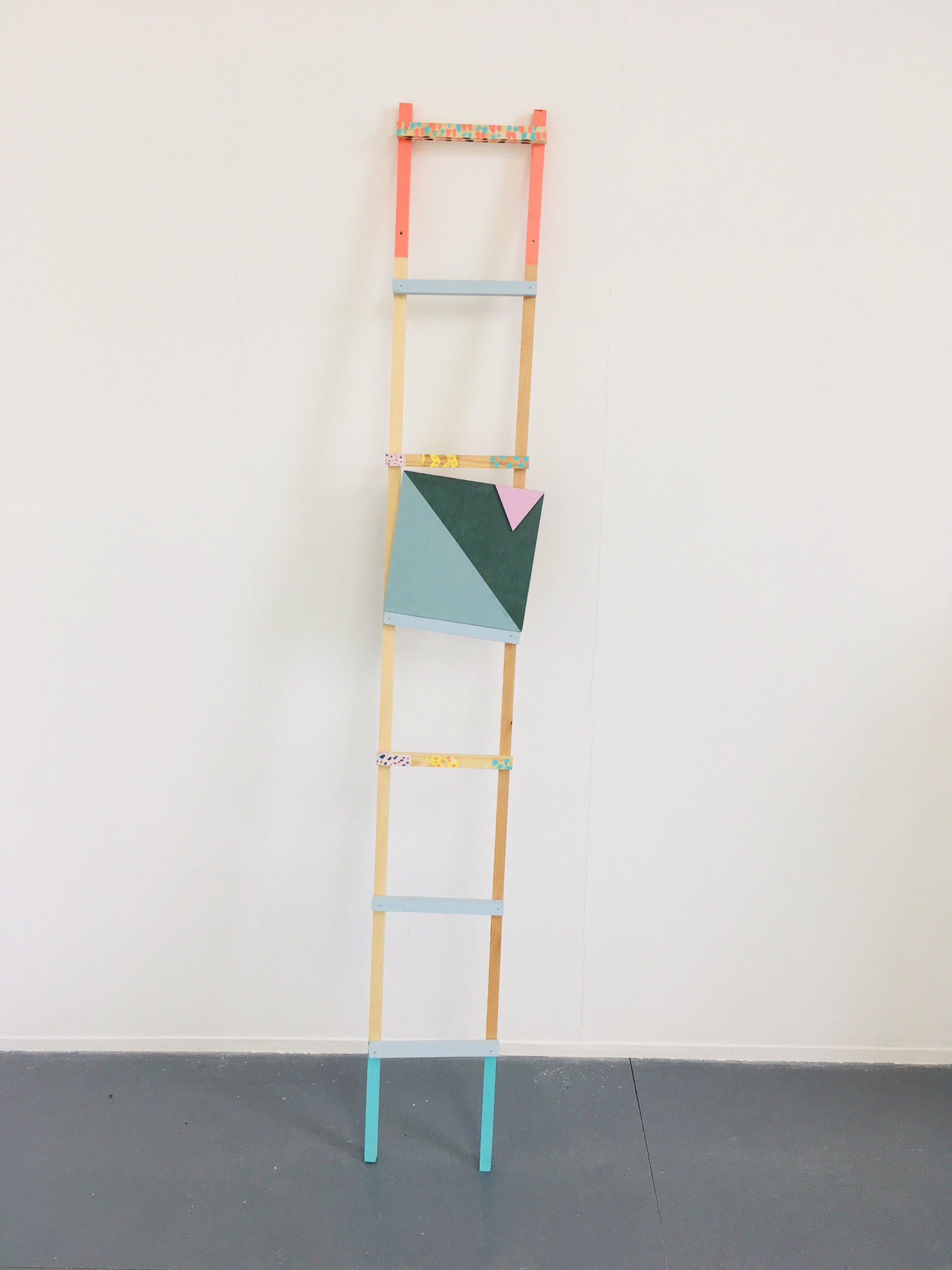 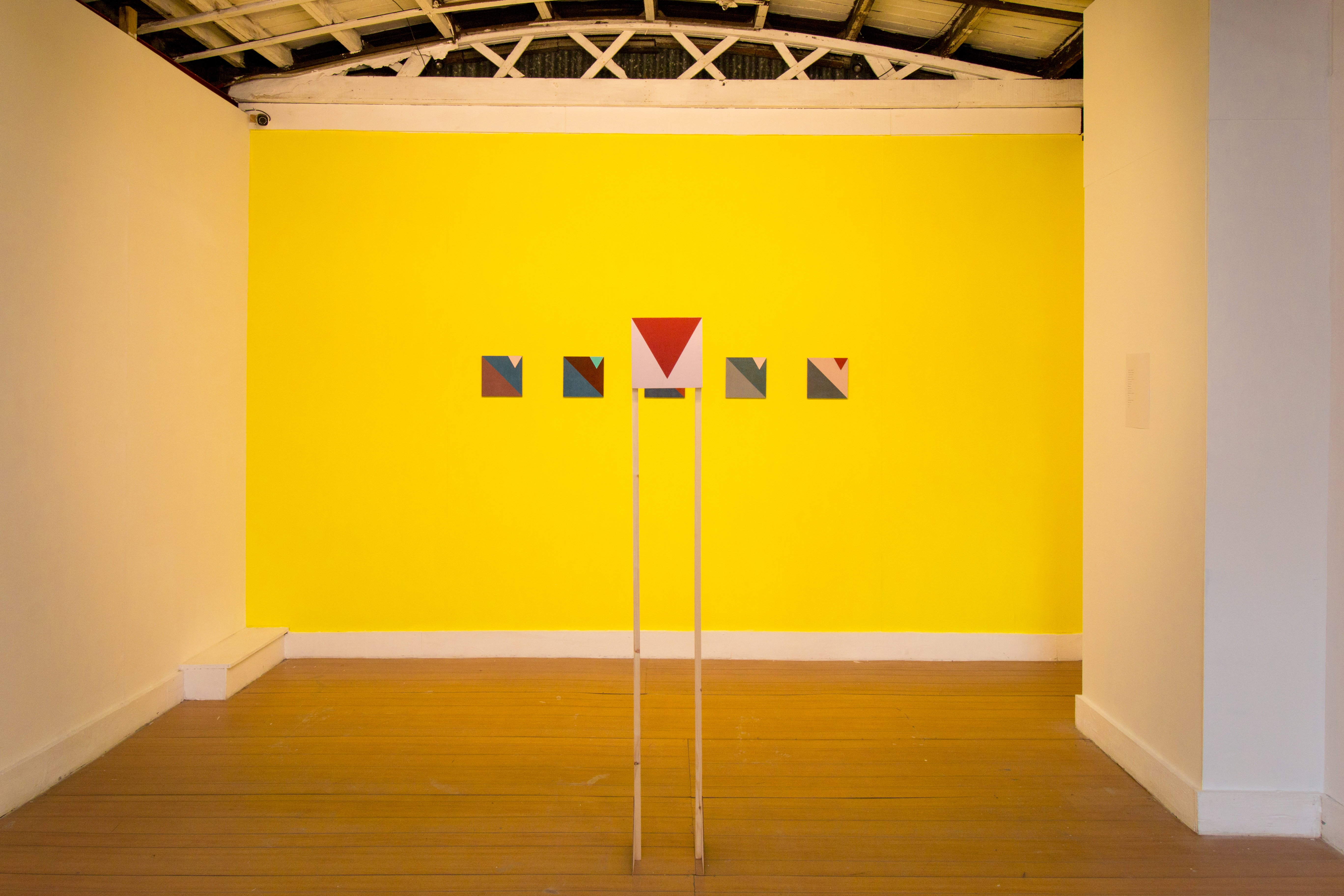 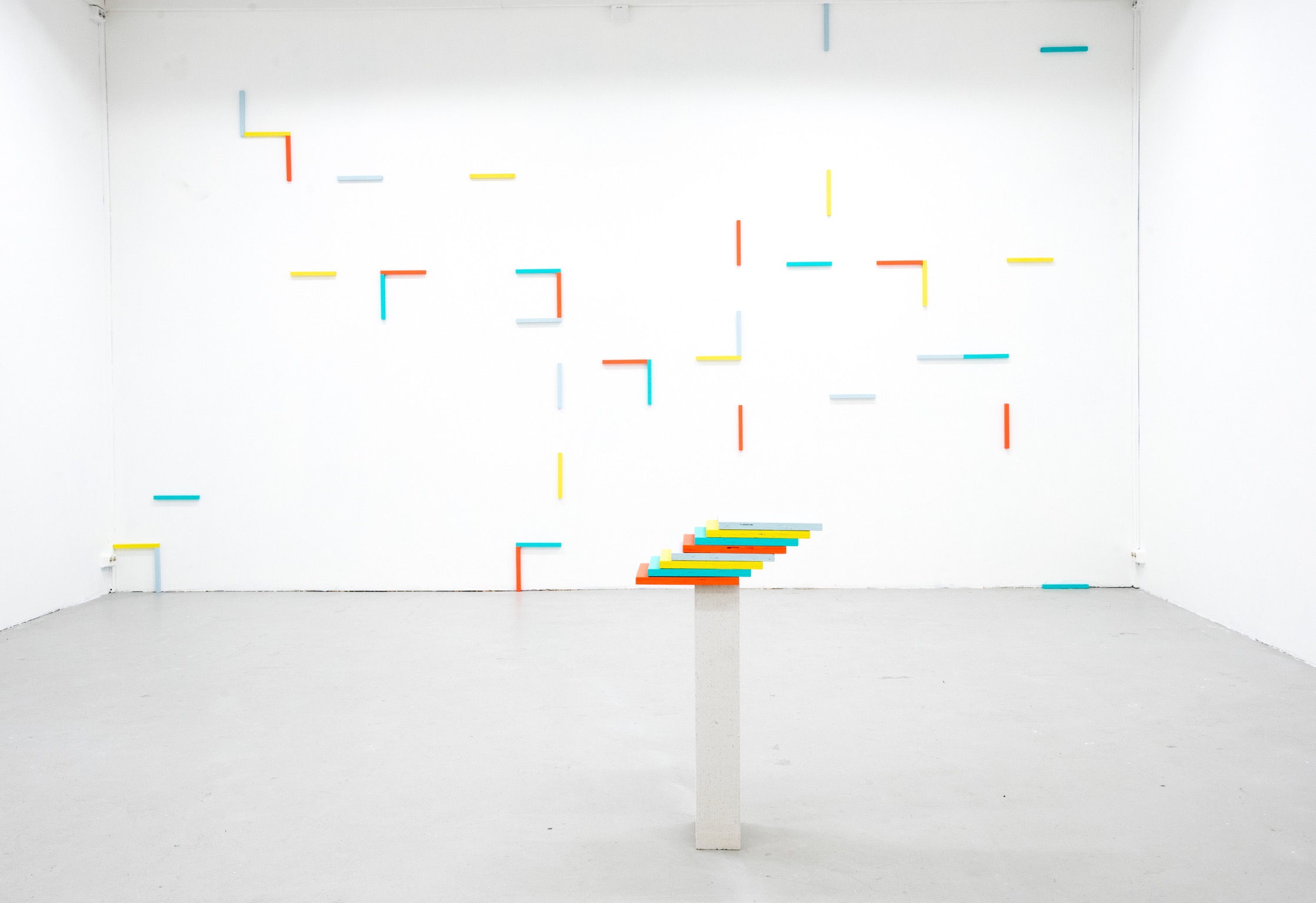 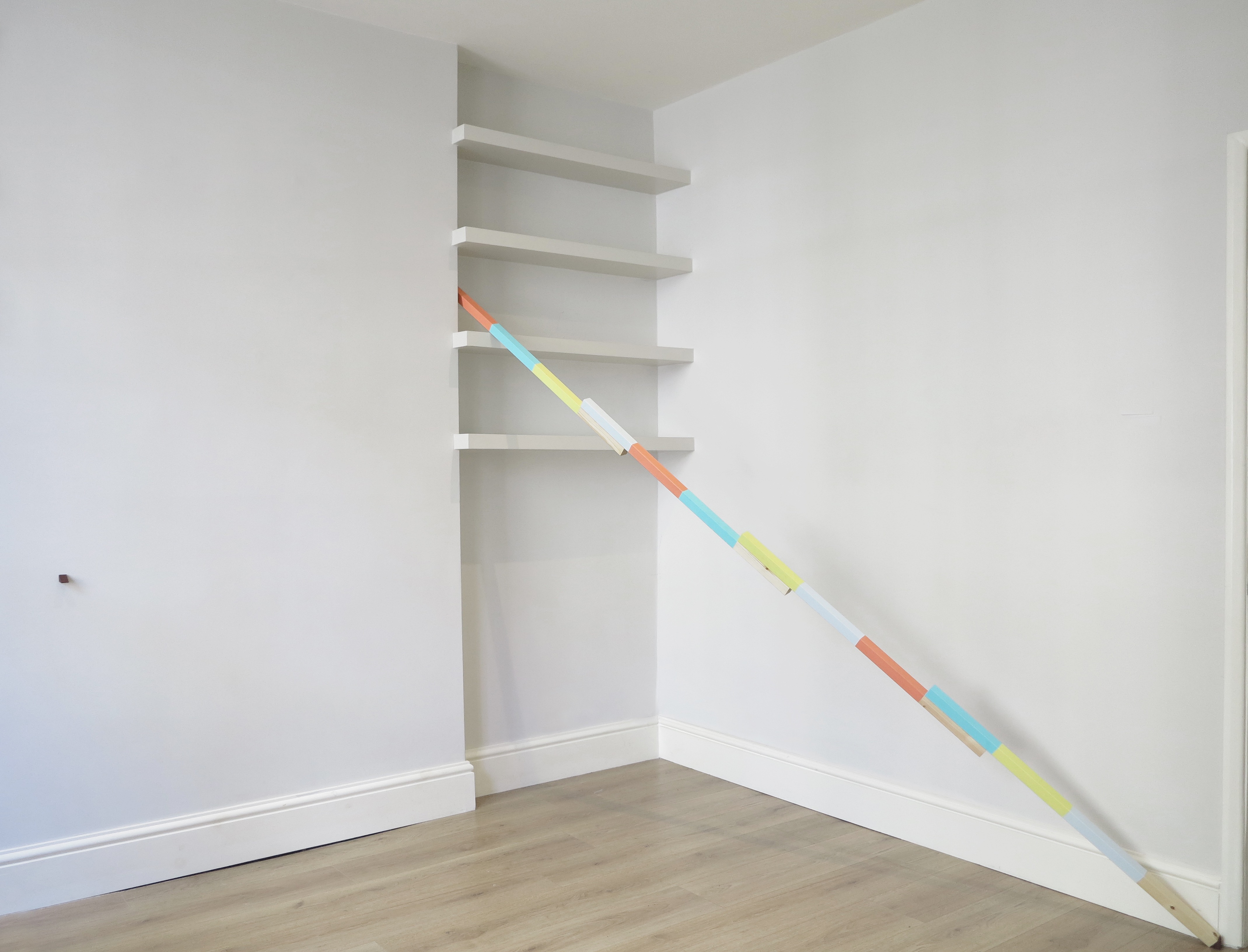 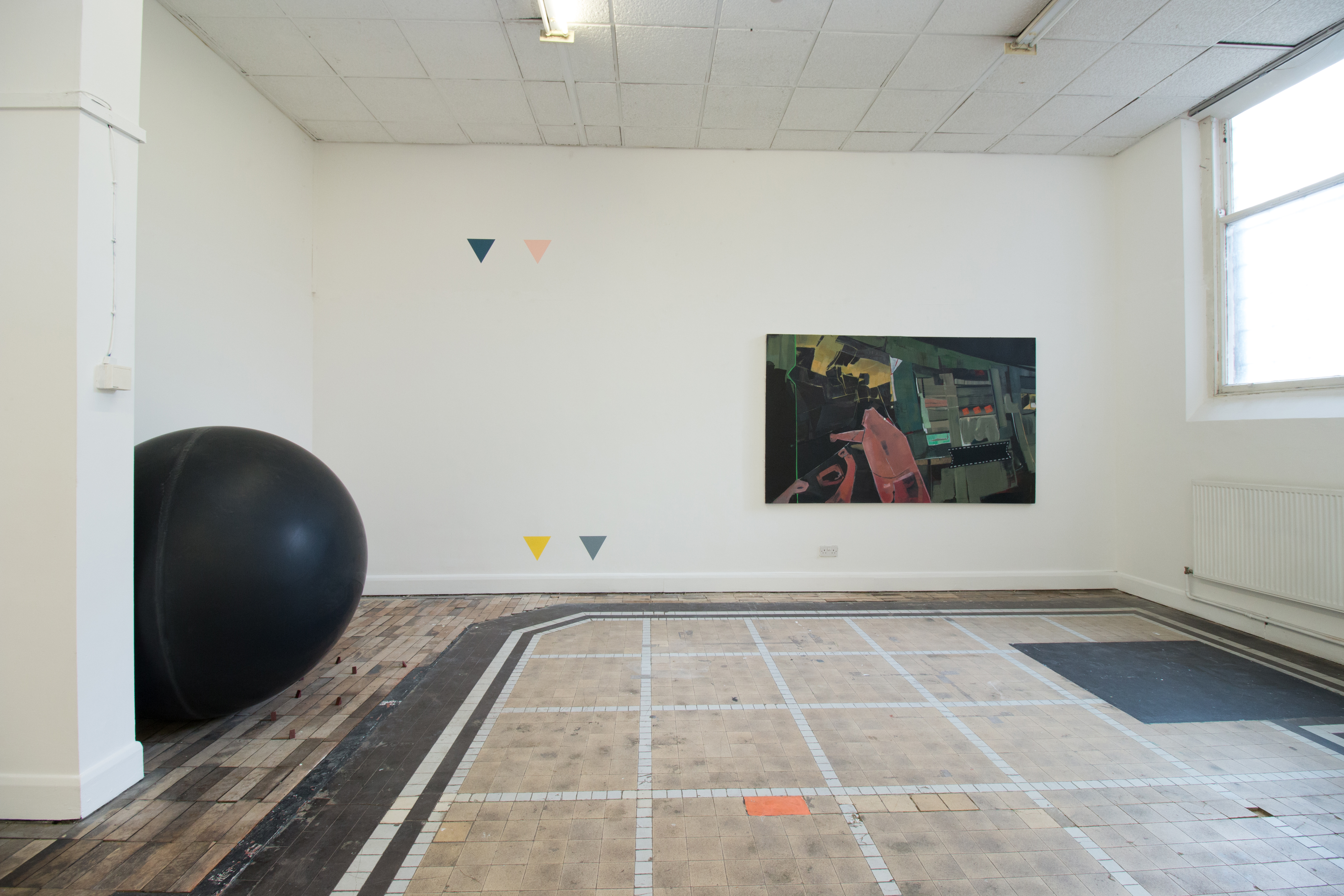 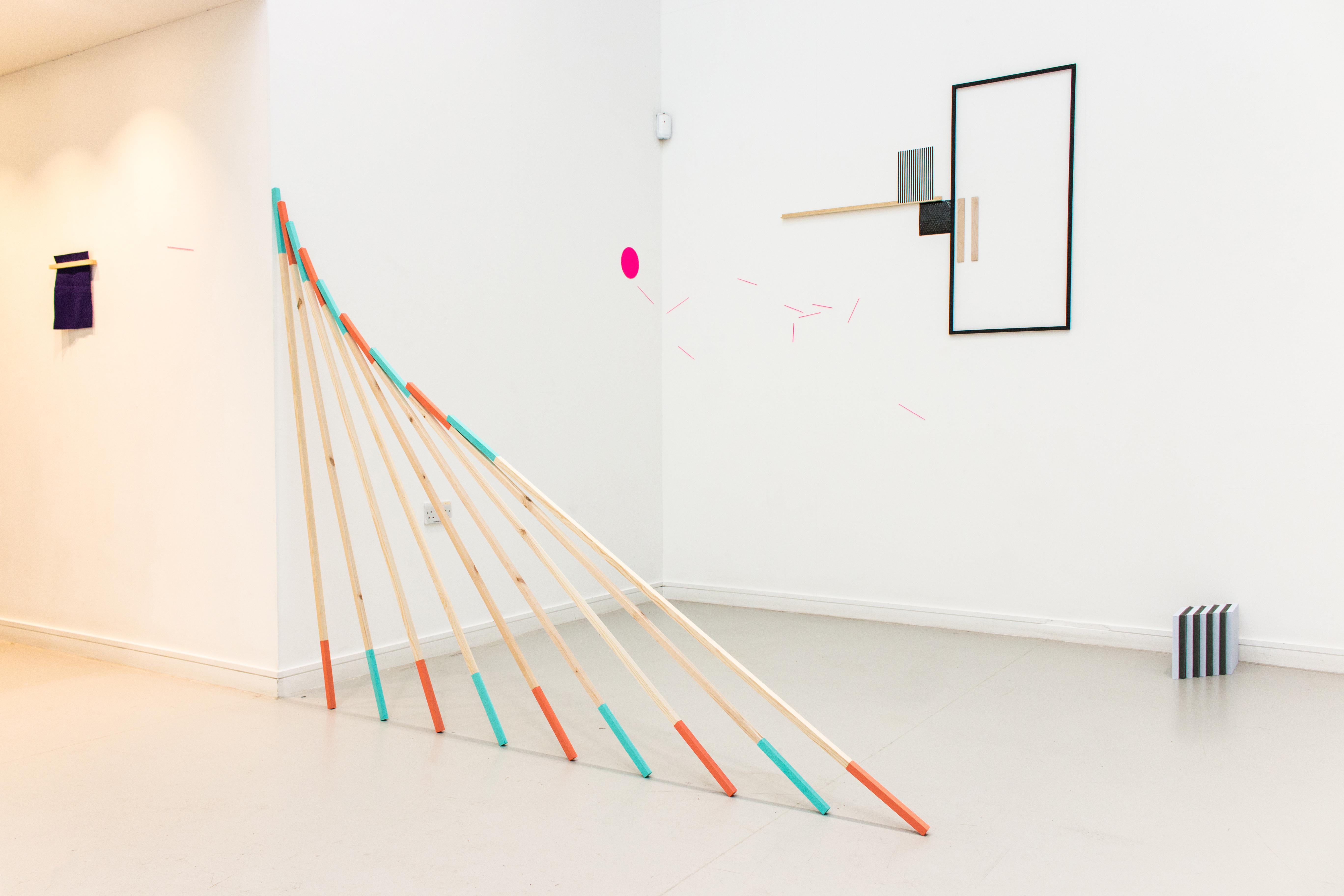